From car accidents to murder, humans kill more humans each year than any animal does–approximately 1.6 million

The assassin bug carries Chagas’ disease, which damages the heart and nervous system

Nearly 90% of hippopotamus attacks on humans are deadly

Proportion of deaths represented above

Hoping to stop the spread of deadly diseases, scientists in Florida plan to release millions of genetically modified male mosquitoes engineered to keep their partners from producing offspring

Dogs with rabies are still killers in Asia and Africa

Sharks may be scary, but they killed only three people worldwide in 2014 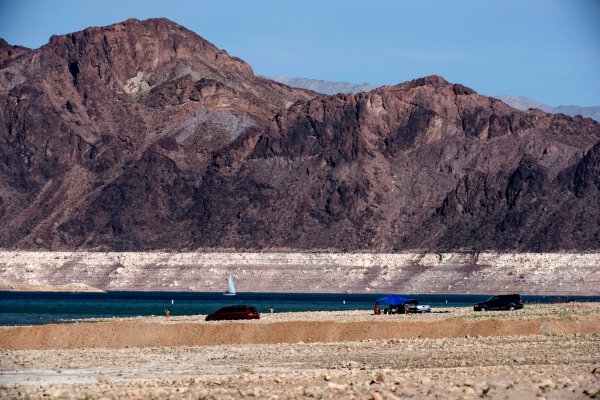