Did a Briefly Leaked Tape Feature Juicy Dialogue From Season 6 of Game of Thrones?

Game of Thrones fans are abuzz with tantalizing speculation that a video, which allegedly appeared on Vimeo before being quickly taken down, was a leaked audition tape.

According to the Watchers on the Wall, an online community for Game of Thrones fans, the tape reportedly showed English actress Tehmina Sunny trying out for the part of a red priestess, apparently named Kinvara. Both Tyrion and Varys feature in the script, which, the site says, was transcribed by a reader who saw the audition footage before it was taken down.

This is how part of the dialog appears on the site:

Authentic or not, we can’t say. But we do know this about season six. Filming will resume in Spain, and George R.R. Martin won’t be writing for it.

Read what Watchers on the Wall says is the full transcript of the leaked video here. 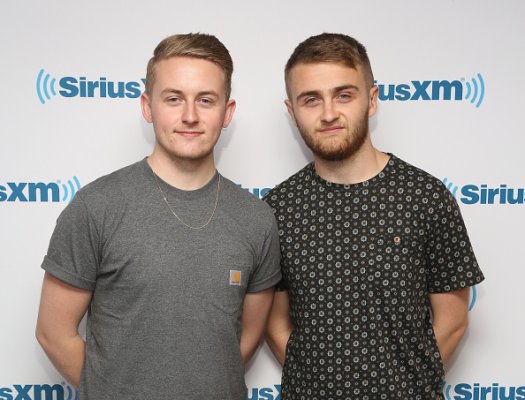