Americans are increasingly skeptical of President Barack Obama’s foreign policy, once a political asset, and his approval ratings have taken a beating in recent weeks, according to a new poll.

The Associated Press survey released Wednesday showed that 59 percent of Americans disapprove of the job Obama is doing, a record high for his presidency. Americans increasingly disapprove of his handling of issues running the gamut from immigration reform to the dispute with Russia over Ukraine, according to the poll.

While Americans have typically given Obama relatively high marks on foreign policy, the new poll shows him registering his lowest level of support yet on the issue; just 40 percent of Americans approve of his foreign policy. Most Americans disapprove of how he has handled the situation in Ukraine generally (57 percent) and his interactions with Russia (54 percent).

Despite his dismal numbers on the Ukraine question, an overwhelming majority—nine in 10 Americans—supports his administration’s most significant policy response to the crisis, sanctions on Russia in response to its annexation of the Crimea region from Ukraine.

Obama’s approval numbers have dipped on a number of issues, including his handling of the budget, education, the economy, and immigration. The president’s poor poll numbers are cause for concern among Democratic candidates on the ballot in the midterm elections this year. 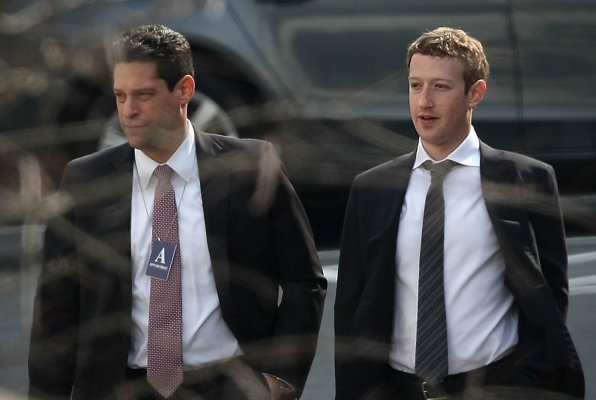 Obama Meets With Tech CEOs
Next Up: Editor's Pick