Kevin Love Opts Out of Contract With Cavaliers

Following the Cavaliers’ loss to the Golden State Warriors in the NBA Finals, three-time All-Star Kevin Love is opting out of his contract with Cleveland.

ESPN reports the Cavaliers will try to resign the forward, who sat out of the majority of the playoffs after suffering a shoulder injury in the first round. It’s unclear whether the team would keep Love or engineer a sign-and-trade for him. The Los Angeles Lakers, Boston Celtics and Portland Trailblazers may also attempt to sign Love.

Love joins a host of other high-profile free agents this summer, including Marc Gasol, Kawhai Leonard, LeMarcus Aldridge and Jimmy Butler. If he signs a long-term contract, either with the Cavaliers or another team, he’ll miss out on the salary cap raise of at least 30% expected to come in the summer of 2016.

LeBron James also has the option to become a free agent this year, but it’s unlikely he will do so until next year, when he can take advantage of the raised salary cap. It’s doubtful that James will actually leave Cleveland—even if he does eventually opt out—after his triumphant return last summer, during which he promised the city a championship. 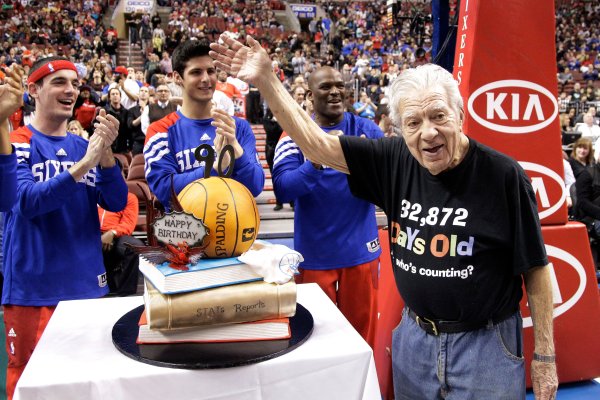