Icahn Enterprises, which owned about 1.4 million Netflix shares at the end of 2015’s first quarter, made the move after Netflix announced approval of a 7-for-1 stock split, according to CNBC.

CNBC reported, too, that Netflix stocks dipped slightly after Icahn’s message on the social media service.

Netflix has expanded in recent years becoming not only a streaming service for television and film, but also a developer of new movies and TV shows. 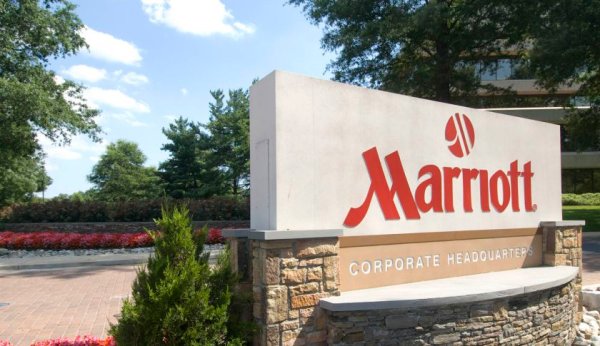 Your Newest Enticement to Stay at a Marriott: Netflix
Next Up: Editor's Pick