Lexus Built The Second-Coolest Thing From 'Back To The Future'

Ok, so it’s not a time-traveling Delorean, but this is still pretty cool: Lexus has built an honest-to-God hoverboard.

Now, you can’t buy the floating skateboard just yet, but it is a working prototype, powered by superconductors and magnets, according to Bloomberg. Marty McFly, the hero of “Back to the Future,” famously rode a hoverboard in the second installment of the trilogy, released in 1989.

Right now the hoverboard has only been tested in Japan, but Toyota, Lexus’ parent company, plans to bring tests to Barcelona soon. Here is a video of the hoverboard in action:

Toyota has also considered how to bring this technology to cars, Bloomberg notes. 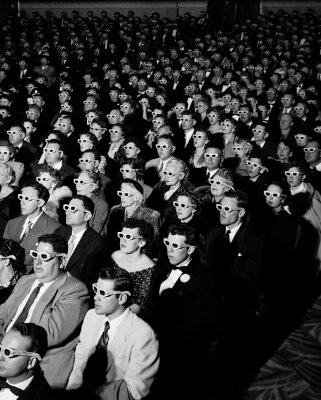 Movie Theaters Are Turning Into Video Game Arcades to Make More Money
Next Up: Editor's Pick