Just days before its June 30 launch, Apple has signed on thousands of additional independent record labels to participate in its new Apple Music streaming service. Record company Beggars Group and independent label network Merlin have agreed to sign their artists — including Adele and the Arctic Monkeys — onto Apple’s platform.

The indies had been holding out because Apple initially didn’t plan to pay artists during a three-month free trial period. Beggars Group publicly spoke out against the policy last week, but it wasn’t until Taylor Swift penned a widely shared blog post calling Apple out that the tech giant backtracked and changed its policy. Apple will now pay artists even when customers aren’t paying during the trial, but the company hasn’t said exactly what the royalty rate will be.

After the free period, customers will have to pay $9.99 per month for Apple Music. Apple will share at least 71.5% of its revenue with artists, according to the New York Times. 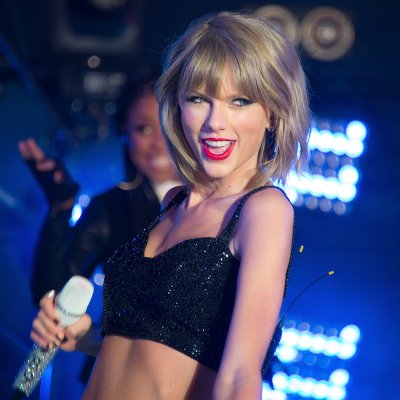