A for rent sign stands in front of a row house in the Logan Circle neighborhood of Washington, D.C.
Bloomberg—Bloomberg via Getty Images
By Jonathan Chew / Fortune

One in five middle-class renting households are struggling to meet their payments, according to Harvard’s The State of the Nation’s Housing 2015 report released today.

Renters making $45,000 to $75,000 a year have been deemed to be “cost-burdened,” meaning those households are spending more than 30% of their income on rent. In cities such as New York and San Francisco, which are notorious for their skyrocketing property prices, more than half of middle-class renters faced “disproportionately” high payments, the report shows.

The findings coincide with the release of data concerning homeownership rates, which have fallen over the last eight years. “The trend does not appear to be abating,” said Chris Herbert, managing director of the Joint Center for Housing Studies, which released the data on home ownership. More people are turning to forking out monthly rents, the report said: the number of new rental households has increased by 770,000 annually since 2004, making 2004 to 2014 the strongest 10-year stretch of rental growth since the late 1980s.

The decline in home ownership is being driven by such factors as rising prices, stagnant incomes, tougher lending standards, and a lack of housing, the report said.

As more renters enter the market, rental prices are rising fast, and the average household can’t keep up. A report by the New York Times details this trend in worrying fashion: last year, rents rose at a 3.2% rate, more than twice the pace of overall inflation.

“It’s more of a new normal,” said Nobel laureate and Yale economics professor Robert J. Shiller in the Times article. “We went through a wrenching experience with the biggest housing bubble and the biggest collapse since 1890. This is an anxious time.” 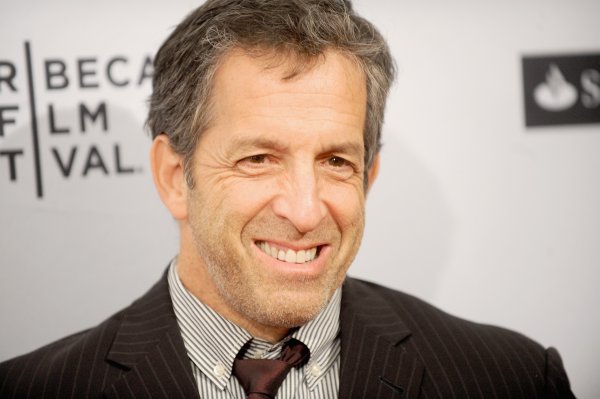