“Tosca’s behavior has drastically deteriorated in recent weeks. She is blind, deaf and cannot find her food,” the zoo wrote on its Facebook page after a decision was made 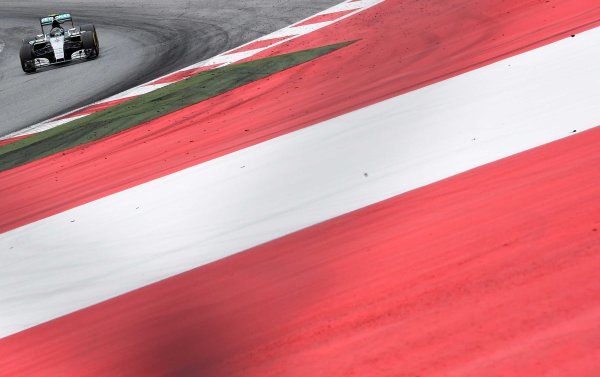