This Is the Country With the World's Most Polluted Air, According to an Authoritative Annual Survey

The World Bank’s annual report on global environmental indicators, known as the “Little Green Data Book,” was released last week and contained a few surprises, including an unexpected contender for the country with the world’s worst air.

The distinction did not go to the two most populous countries, India and China, both notorious for pollution and whose capital cities in particular take turns atop the global air pollution rankings (depending on whom you ask), but to the United Arab Emirates.

According to recently introduced P.M. 2.5 criteria (measuring miniscule airborne pollutants smaller than 2.5 microns), the Middle Eastern nation comes off worst, with air containing 80 micrograms of pollutants per cubic meter. That’s slightly higher than China’s at 73 micrograms and more than double India’s at 32.

The U.S., meanwhile, clocked in at a mere 13 grams per cubic meter. 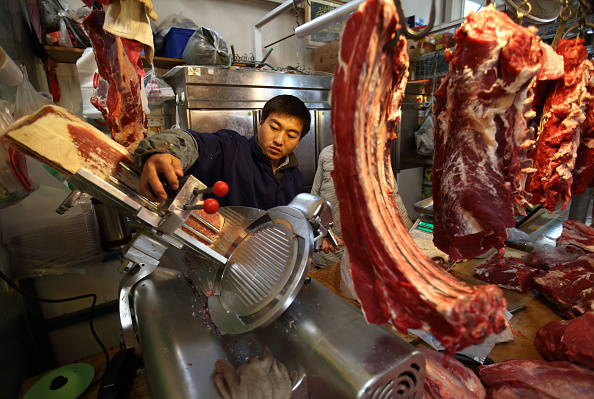