YouTube have teamed up with Paramount Studios and virtual reality (VR) production company Specular Theory to produce a 360-degree video that lets viewers be the Terminator, Variety reports.

The three-minute clip was uploaded by Lilly Singh (a.k.a IISuperwomanII) Monday and features other famous YouTubers—like Olga Kay, Matthew Santoro and Toby Turner—being hunted down by Arnold Schwarzenegger’s killer robot as he goes on a rampage through YouTube’s studios in Los Angeles, reports Variety.

Terminator Genisys: The YouTube Chronicles in 360 is a promotional project for the latest Terminator movie, which is out July 1.

The plot for the 360 video is simple and introduced by Arnie himself: a new Terminator has been sent from the future and it’s up to the YouTube stars to defeat him.

Viewers can watch the video with Google Cardboard’s VR viewer or on a phone, tilting it to explore different angles from the Terminator’s point of view, Variety says.

YouTube added support for VR videos to its site earlier this month. 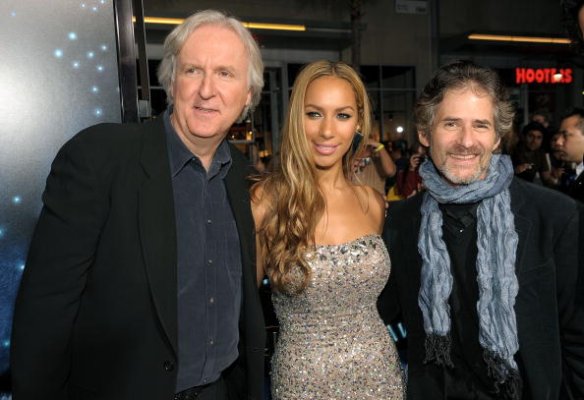