Apple Is Fixing The Most Annoying Thing About iPhone Updates

Finally, you can be frugal and purchase a 16GB iPhone without worrying about what will happen when you update your operating system.

Apple’s next mobile operating system, iOS 9, will include a feature that will temporarily delete apps to make room for the software update, MacRumors reported on Tuesday. Spotted by developers in the second beta release of the newly-announced iOS 9, the feature will notify a user that their phone lacks sufficient space when they attempt to update their operating system. It will then reinstall the deleted apps once the update is completed.

The feature will likely come in handy for users with 16GB devices who, when Apple released iOS 8, had difficulty updating their software because they didn’t have a lot of space left. At the time, the software update required 4GB of space, but Apple has apparently shrunk that down to 1.3GB.

iOS 9 is slated for release in the fall. 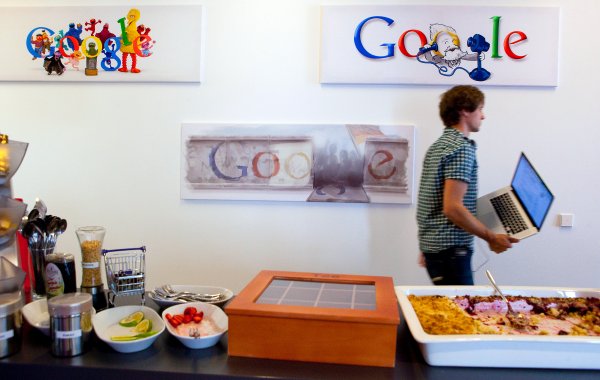