Major retailers eBay and Amazon announced Tuesday that they would no longer offer items for sale online that promote the Confederate flag, adding their names to a growing list of companies that are disassociating themselves from the battle emblem in the wake of last week’s deadly shooting at a historic black church in Charleston, South Carolina.

Nine people were killed on June 17 after police say a white gunman opened fire on a Bible study group. The suspect, 21-year-old Dylann Roof, was apprehended in North Carolina the next day and later charged. In recent days, a website emerged with a racist manifesto and images of Roof, including scenes of him posing with the Confederate flag.

The announcements echoed those made on Monday by Sears and Walmart, the nation’s largest retailer. “We never want to offend anyone with the products that we offer,” Walmart explained in a statement.

Smaller retailers also seem to be taking cues from the giant merchants. Etsy, an online marketplace for handcrafted and vintage items, said it would no longer allow the sale of Confederate flag-themed, saying, “Etsy’s policies prohibit items or listings that promote, support or glorify hatred and these items fall squarely into that category.” Zazzle, a retailer where buyers can design their own custom merchandise, also pledged to remove Confederate flag designs within the next 24 hours, saying the flag “has clearly evolved into a symbol of discrimination and divisiveness.”

Gift retailer Spencer’s—whose website previously featured aviator sunglasses, flasks, knee high socks, cowboy hats, tank top dresses and tank tops all featuring the Confederate flag—has done similarly. “In light of the terrible event in South Carolina this past week and having the opportunity to hear from many of our Guests and associates,” Spencer’s said in a statement on Tuesday, “we have decided that we can no longer offer for sale a symbol that is viewed as divisive and not consistent with our culture and goal to make every Spencer’s store welcome to all people.”

The decisiveness of these retailers after years of controversy surrounding the Confederate flag comes after Monday’s call by South Carolina Governor Nikki Haley for lawmakers to have the flag removed from Capitol grounds in Columbia, saying that while it’s “an integral part of our past, does not represent the future of our great state.”

Amazon sales of some Confederate flags were up about 7,000% early Tuesday since the previous day. 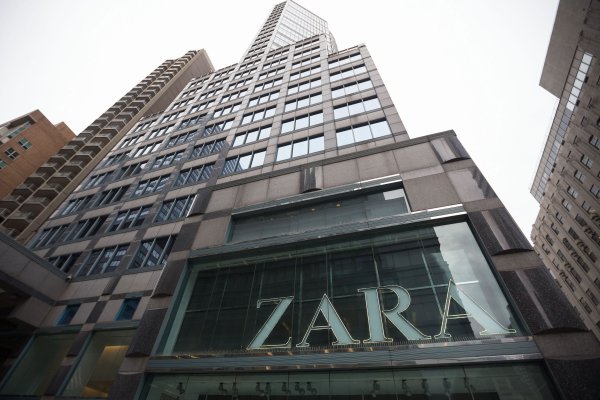