The Confederate flag is seen flying on the Capitol grounds a day after South Carolina Gov.
Joe Raedle — Getty Images
By Alex Fitzpatrick

Amazon is removing Confederate flag merchandise after a fatal church shooting last week sparked a heated debate over the nature and meaning of the symbol, a company spokesperson confirmed to TIME.

The move comes after several other major companies made similar moves, including brick-and-mortar Amazon rival Walmart and online auction site eBay. Those companies’ decisions increased pressure on Amazon to take similar measures. Pressure also came from several Twitter users who pointed out that Confederate flag gear was beginning to appear on an Amazon page that lists items suddenly selling better than usual over the last 24 hours. The sales of one such item were up 7,000% early Tuesday since the previous day.

Since last week’s shooting, which claimed nine lives at a predominantly black church in Charleston, S.C., several prominent lawmakers and commentators across the political spectrum have begun to question the Confederate flag’s presence on the grounds of South Carolina’s statehouse. While some have defended the flag as a symbol of heritage rather than hate, many argue the flag has irrevocable ties to the violent racism that in part fueled the American Civil War, and as such does not belong in a position of honor at a government facility. 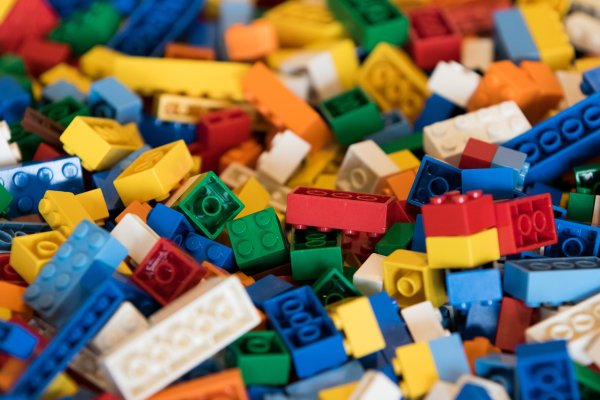 Lego to Invest $1 Billion in Sustainable Materials
Next Up: Editor's Pick