Nineteen-year-old British actor Tom Holland will become the next Spider-Man, and he can do whatever a spider can. Before Marvel and Sony made the casting announcement official on Tuesday, Holland posted a series of Instagram videos two days ago showing off his stunt work.

Holland will most likely appear first as Spider-Man in Captain America: Civil War in 2016 before getting his own film in 2017. 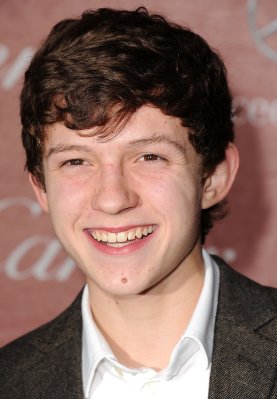 Here's Your New Spider-Man
Next Up: Editor's Pick