British actor Tom Holland (The Impossible) will play Peter Parker in the next Spider-Man franchise, Marvel Studios and Sony announced Tuesday, defying some fans’ calls for a non-white Spidey.

This will be the second reboot of the Spider-Man series since Tobey Maguire played the character in the early 2000s. Andrew Garfield put on the iconic blue and red outfit for the 2012 rethink and now Sony, which has long held the movie right to Spider-Man, will team up with Marvel Studios to incorporate Spidey into the successful Avengers films.

Holland, 19, will likely make his first appearance in Captain America: Civil War in 2016 with a standalone film premiering the following year, to be directed by Jon Watts (Cop Car).

The casting decision comes just a day after Marvel Comics announced that Miles Morales, not Peter Parker, would be the one and only Spider-Man in the all-new Marvel Universe this fall. Morales, unlike Parker, is black and Hispanic.

Some fans of the comic books lobbied online for Marvel Studios to make a similar pivot and diversify its mainly-white Avengers cast when it rebooted the Spider-Man movies, with a long-running campaign to draft Donald Glover, the Community actor who voices the hero in the animated series The Amazing Spider-Man, for the role.

The actor told Yahoo Movies he’d be willing to take the role and a #donald4spiderman hashtag trended both before Garfield won the role and again before Holland was named the latest iteration. 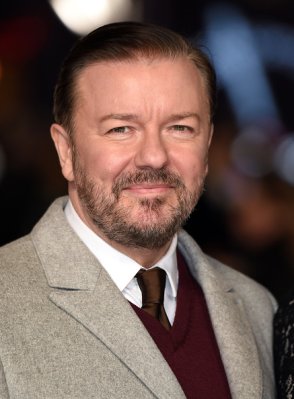 Ricky Gervais' The Office Movie Spinoff Is Coming to the U.S.
Next Up: Editor's Pick