Screening women for symptoms of postpartum depression shortly after they give birth may not be a sufficient, a new study found. Many women show signs of depression months after having a baby, and those who initially appeared the least likely to develop depression were later found to be at the highest risk, a study published in the Annals of Family Medicine found.

Researchers analyzed data from 1,432 women across the U.S., about a third of whom were first-time mothers. The women were asked to rate from 0 (none) to 3 (daily) their feelings of sadness, lack of appetite, thoughts of self-harm and other symptoms. Those with total scores of 10 or higher were identified as at-risk.

Though the American Academy of Pediatrics and American College of Nurse Midwives have advocated for regular screenings of postpartum depression during primary care visits, the U.S. Preventative Services Task Force has said they worry about the repercussions of possible misdiagnoses on women and children.

About 15% of American women experience postpartum depression within a year of giving birth, according to the Centers for Disease Control and Prevention. Obesity, domestic violence and several other factors contribute to the likelihood of experiencing depression symptoms. The researchers at the Olmstead Medical Center in Rochester did not have access to data about the women’s personal lives. 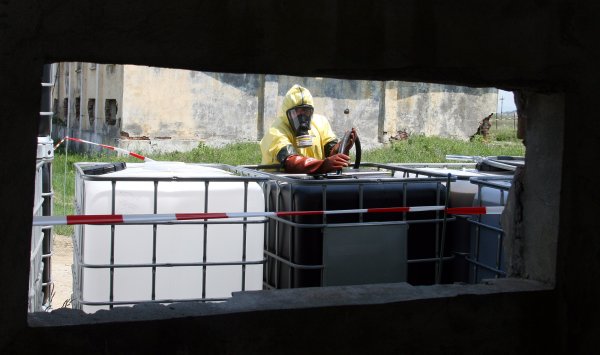 DDT, Lindane Can Cause Cancer, WHO Says
Next Up: Editor's Pick