FEC Tells 'Jews for Cruz' PAC to Change Its Name

Jews for Cruz, a political action committee (PAC) of Jewish-American Ted Cruz supporters, will have to change its name.

According to a letter sent to the committee from the Federal Election Commission (FEC) on Monday, the PAC cannot have Cruz’s name in its title because it is not an authorized committee of the 2016 presidential candidate.

The PAC’s Twitter profile description reads: “Help us fight the Islamic and liberal assault on America and Israel. In your heart, you know we’re right. And in your guts, you know they’re nuts.” They have almost 2,500 followers.

Cruz has found support, both political and financial, from some right-wing and Orthodox Jews for his conservative positions on Israel.

“I share a great many values with the Jewish community and the Orthodox community,” Cruz told Politico in April. “Chief among them is a passionate dedication to strengthening our friendship and alliance with the nation of Israel.” 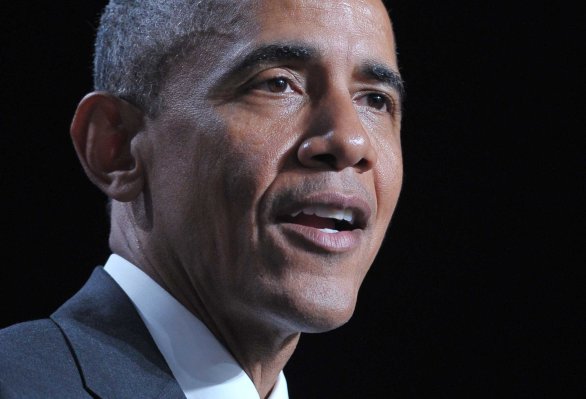 Trade Bill Back on the Fast Track
Next Up: Editor's Pick