The interim CEO of Jay Z’s music streaming service Tidal is leaving the company after just three months on the job, the Wall Street Journal reports.

Peter Tonsta began as Tidal’s interim chief after former CEO Andy Chen departed in April. Tidal is owned by Jay-Z and a group of other musical artists, including rocker Jack White, formerly of The White Stripes.

Existing leaders at the company will run the business until a replacement is brought in, according to the company.

“We are thankful to Peter for stepping in as interim CEO and wish him the best for the future,” a Tidal official told the Journal.

Tidal relaunched earlier this year with a star-studded New York City launch event. However, the service, which offers no free tier, has less than a million subscribers, whereas rival Spotify reports over 75 million active users and 20 million paying customers. Meanwhile, Apple is set to launch a streaming service of its own, Apple Music. 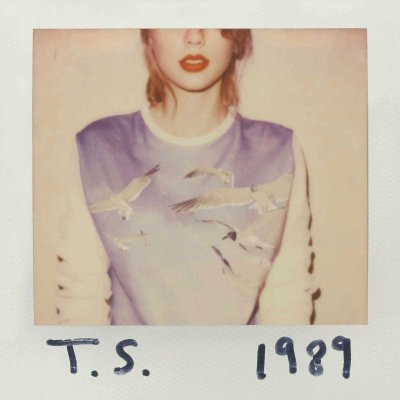 Taylor Swift's 1989 Won't Be on Apple Music
Next Up: Editor's Pick