Amidst all the hubbub about Apple Music and Taylor Swift, Google wants you to remember that it has a music streaming service of its own. And soon, users will be able to access it for free.

The search giant announced Tuesday that it’s introducing a free version of Google Play Music that allows users to listen to custom-made radio stations based on time of day, mood, artist or other factors. The new stations will be built in part by the staff of Songza, the contextual music streaming service that Google bought last year.

Unlike with Spotify or the paid version of Google Play Music, users of the free, ad-supported Google service won’t be able to play songs on-demand. They’ll also only be able to skip a limited number of songs, like on Pandora, though Google hasn’t specified how many skips per hour people will be allowed.

The free version of Google Play Music will be available on the web Tuesday and on iOS and Android devices later this week. 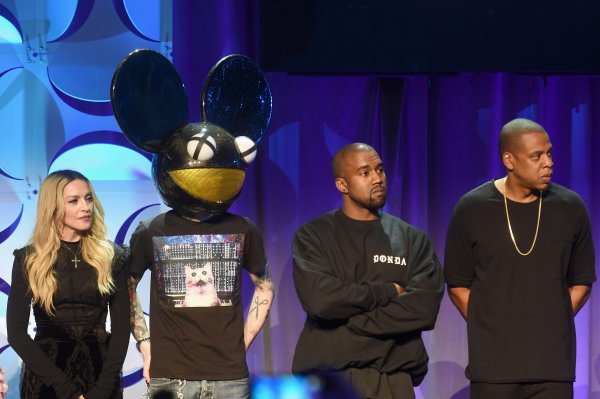 Jay Z's Tidal Waves Goodbye to Another CEO
Next Up: Editor's Pick