It’s official: Verizon completed its acquisition of AOL Tuesday in a deal that raises yet-unanswered questions about the future of one of the country’s earliest Internet brands and of online media in general.

The $4.4 billion deal, which the companies announced in May, gives Verizon access to AOL’s digital ad technology as well as content brands like The Huffington Post as well as technology blogs Engadget and TechCrunch.

The merger sparked rumors about the future of the AOL-owned Huffington Post and whether the site’s founder, Arianna Huffington, had a place at Verizon. Huffington quelled the doubters last week when she signed a contract to remain president and editor-in-chief of the site for four more years. AOL CEO Tim Armstrong, also shows no signs of an exit — he will continue to run AOL from within the Verizon chain of command.

Speculation that Verizon might try to sell off the Huffington Post also appears to be unfounded for now.

Verizon and AOL are holding a conference call at 10 a.m. ET Tuesday; we’ll learn more details about both companies’ futures then. 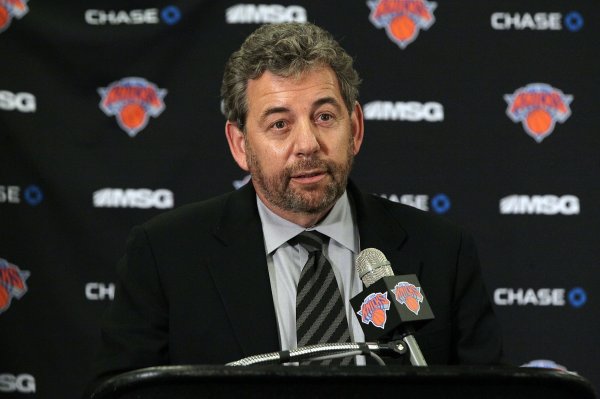 Everything to Know About the Altice-Cablevision Deal
Next Up: Editor's Pick