Here’s a mixed blessing for couch potatoes: The Papa of Papa John’s is on a mission to make the pizza chain free of artificial ingredients, even if that means sacrificing the ranch dressing.

John Schnatter, the company’s founder and CEO, is spending $100 million a year to clean up the pizza chain’s menu, according to a report by Bloomberg.

So far, Papa John’s has removed cellulose from the mozzarella cheese, fillers from the sausage, MSG from the ranch dressing, and trans fats from the garlic sauce. Up next for purging are ingredients mostly found in the dipping sauces, such as corn syrup and artificial flavors.

Schnatter told Bloomberg that his plan to remove artificial ingredients from the menu is 20 years old. It’s also part of a wave of similar moves by food companies in recent months.

Last month, Pizza Hut announced it would remove artificial colors and flavors from “nationally available” pizzas, whatever that means. This week, General Mills announced it would ditch artificial ingredients from cereal, and Nestle USA said it would do the same for its chocolate products. This year alone, Subway, Taco Bell, Noodles and Company, and Panera announced plans to follow suit.

Even if Papa John’s isn’t a trendsetter, the money it’s spending on the all-natural campaign certainly reveals one thing: nixing artificial ingredients is very costly — and someone’s going to have to foot the bill for the industry-wide trend. 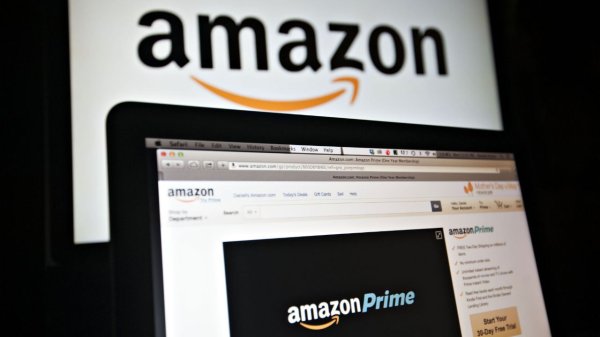