Sister Nirmala Joshi, the nun who succeeded Nobel Peace Prize winner Mother Teresa as head of her organization Missionaries of Charity, passed away in the eastern Indian city of Kolkata late Monday night.

The 81-year-old nun had been suffering from a heart ailment and had recently returned to a Missionaries of Charity home in the city after spending some time in the hospital, the Archbishop of Kolkata told the Indian Express.

“She breathed her last peacefully,” Archbishop Father Thomas D’Souza said. “She was a great soul.”

Joshi joined Missionaries of Charity — the social-service organization set up by Mother Teresa — in 1976, and was elected as its superior general a few months before Mother Teresa’s death in 1997. She helmed the charity until 2009, when she was succeeded by current Superior General Sister Prema. 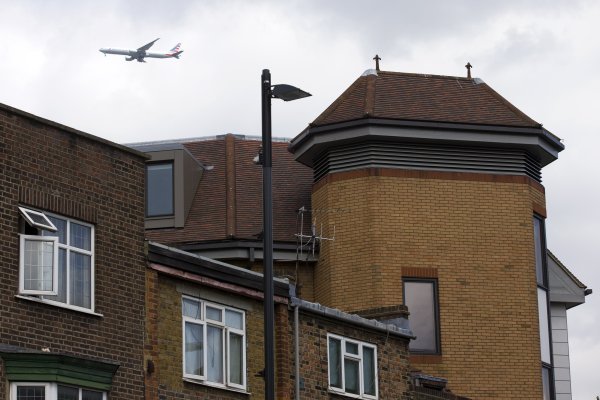 How Did a Man Survive 11 Freezing Hours in a Plane's Wheel Well Without Oxygen?
Next Up: Editor's Pick