Crippling drought in California has reduced the number of native wildflowers in the state’s grassland, potentially foreshadowing how climate change may affect plant life worldwide in the coming decades, according to new research in the journal Proceedings of the National Academy of Science (PNAS).

The impact of wildflower loss may be minimal at first, but researchers say effects could spread up the food chain, eliminating a key food source of insects and pollinators and subsequently hurting small animals. As the habitat changes, it will become more vulnerable to incursions from invasive species.

Read More: The Weird Effect Climate Change Will Have On Plant Growth

The researchers evaluated nearly 15 years of data on California plant diversity for the study. Although plant diversity may change over time for a number of reasons, scientists were able to rule out a number of other factors as the cause of decline in this case, including problems related to grazing, fires and the prevalence of invasive grasses.

“Fifteen years of warmer and drier winters are creating a direct loss of native wildflowers in some of California’s grasslands,” said lead author Susan Harrison, a professor at the University of California Davis, in a press release. “Such diversity losses may foreshadow larger-scale extinctions, especially in regions that are becoming increasingly dry.”

Indeed, California is not the only place to show the first signs of plant species loss. Species diversity on European mountaintops has declined in recent years as the climate dries, according to the study. And, if climate change continue on the same trajectory, the study suggests we should expect the same elsewhere soon. 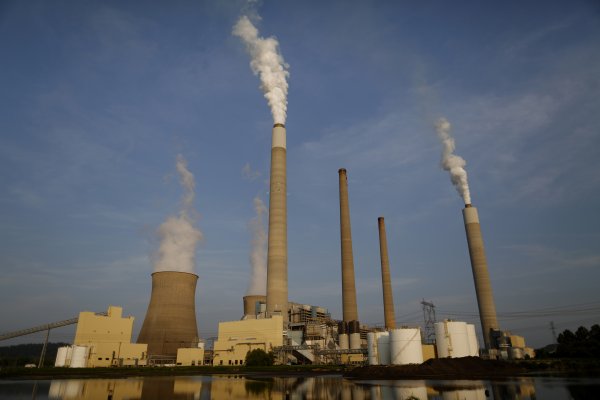 Here’s How Much Money Climate Action Could Save Us
Next Up: Editor's Pick