19 Kids And Counting star Josh Duggar got in front of a camera for the first time since the molestation scandal broke in May by paying tribute to his dad for father’s day.

Duggar and his wife Anna taped a short video paying tribute to the family patriarch, Jim Bob Duggar, who used to take his eldest son for tow truck rides and showed him how to build a house.

“I can also think of all the moments you have been there for us, through the hard times and through the good times,” says Josh Duggar. “Your investment in each one of our lives is priceless and we are so grateful for you.”

Duggar’s wife, Anna, also chimes in with, “thank you for raising such an awesome husband.”

After a press report surfaced that he molested five young girls including four of his sisters, Josh Duggar released a statement saying as “a young teenager, I acted inexcusably for which I am extremely sorry and deeply regret.” In response, TLC pulled reruns of 19 Kids and Counting but has yet to make a decision whether to produce more episodes of the popular show about the massive brood in Arkansas.

“Josh was a boy, a young boy in puberty and a little too curious about girls,” Jessa Duggar Seewald, 22, told Megyn Kelly. “And that got him into some trouble. And he made some bad choices, but, really, the extent of it was mild – inappropriate touching on fully clothed victims, most of it while [the] girls were sleeping.” 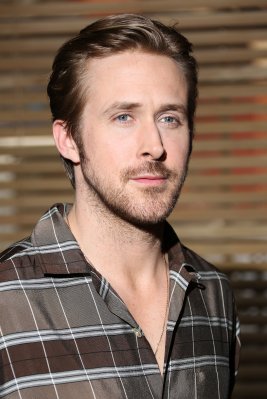