Climate change may have a bigger impact on our health than we think. According to new research by an international team of researchers published in the journal The Lancet, climate change poses a potentially “catastrophic risk” to public health due to increased risk of the spread of disease, food insecurity and air pollution, among many other things.

“When climate change is framed as a health issue, rather than purely as an environmental, economic, or technological challenge, it becomes clear that we are facing a predicament that strikes at the heart of humanity,” wrote Lancet editor Richard Horton and Lancet Asia editor Helena Hui Wang in a comment also published with the study. “Health puts a human face on what can sometimes seem to be a distant threat.”

Some of the health risks posed by climate change are more obvious, according to the report; extreme weather events like hurricanes, blizzards and tornadoes kill and injure people, and they’re expected to get more frequent. A greater number of people will also be exposed to more frequently occurring heat waves, the report notes.

But there are many secondary consequences to climate change that affect human health in unexpected ways, the study says. Air pollution can cause allergies and asthma, drought could lead to a decline in agriculture and subsequent food shortages and a loss of ecosystems could push pests into contact with humans and increase the number of vector-borne diseases, the authors write.

Despite the potential for devastating health consequences, the researchers also argue that climate change presents the opportunity to structure what they call “more resilient health systems.” The need to stem global warming may inspire a switch to clean energy, and the benefits of clean energy—including a reduction of air pollution—will extend beyond stemming global warming, they write. Switching to clean energy, investing in medical research and changing cities to support healthy lifestyles are among the key recommendations in the report; after all, riding a bike not only saves gas, but also improves your health.

“We can save countless lives, reduce the spread of disease and ensure a secure food supply even as we continue expanding clean energy,” said Kim Knowlton, senior scientist at the Natural Resources Defense Council, in a press release. (Knowlton is not affiliated with the report.) “Our children and future generations are counting on us.” 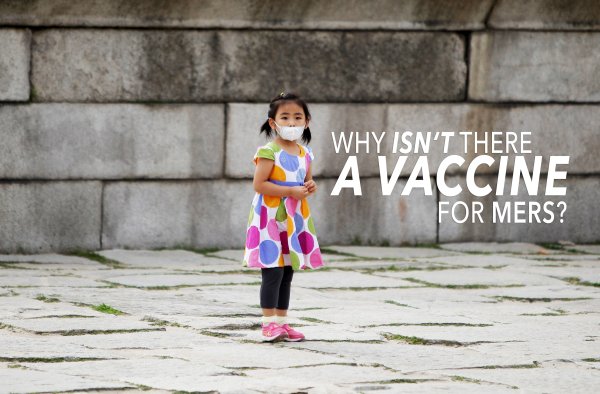 #theBrief: Why Isn't There a Vaccine for the MERS Virus?
Next Up: Editor's Pick