A general view of the exterior facade of Zara International Store on 59th and Lexington Avenue on December 30, 2013 in New York City.
Ben Hider / Getty Images
By Claire Groden / Fortune

Racial discrimination may be an issue at New York-based Zara retail stores, according to a new report by the Center for Popular Democracy. The survey of New York City Zara employees conducted earlier this year found that black customers were seven times more likely to be tagged as potential shoplifters than other customers.

More than half of employees mentioned using the code word “special order” to identify suspicious customers, though employees said the code word was phased out midway through the survey. (The survey was conducted without the cooperation of Zara.) 46 percent of those who defined “special order” said that black customers were identified by the phase “always” or “often.” That’s compared to only 14 percent for Latino customers and 7 percent for white customers.

Beyond customers, the survey found that employees of color perceived widespread discrimination at the company. Black employees were twice as likely to be unhappy with their hours as white employees, and they noticed favoritism three times more often. “The favoritism definitely goes to those that are not African American or Latino,” one employee said.

The survey comes on the heels of a discrimination suit filed by the former general counsel for Zara USA, Ian Jack Miller. He claimed that he was discriminated against in pay for his Jewish faith and sexual orientation, and that company executives created a hostile work environment by frequently throwing around racial slurs.

In a statement to The Guardian, a Zara spokesperson denied the survey’s findings, saying that “the baseless report was prepared with ulterior motives and not because of any actual discrimination or mistreatment.” The spokesperson also said: “In its most recent round of internal promotions at Zara USA, approximately half were Hispanic or African American employees.” 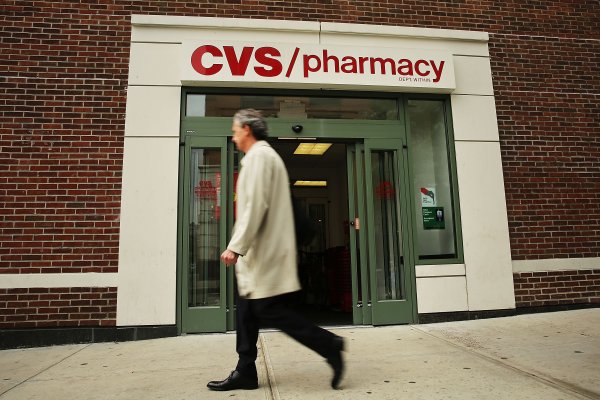