Over the weekend, Swift wrote that she will not be making her newest album, “1989,” available on Apple Music. Swift’s decision came amid Apple’s refusal to pay musicians for any streams during a three-month free trial period for users (Apple Music has no free tier after that three-month period; it costs $9.99 a month afterwards). While Swift acknowledged her financial success means she can afford to miss out on that revenue, she argued that newer artists just starting out will be missing out on income they’ve rightfully earned.

But Conrad isn’t buying any of it. He argues that the most popular music streaming services, like Pandora, YouTube, and Spotify, all pay artists when users listen to their music through free tiers or trials.

Here’s the full thread from Conrad: 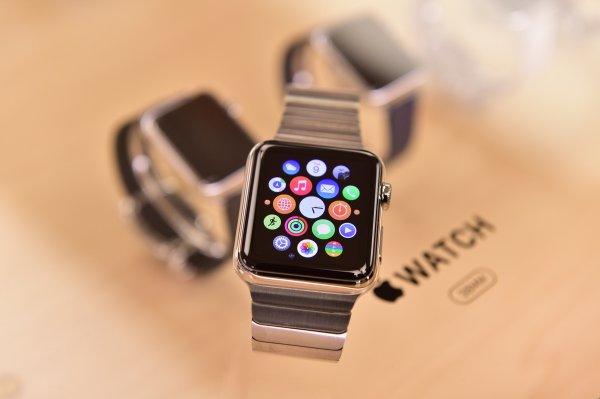 Why It's Too Soon To Break Up With The Apple Watch
Next Up: Editor's Pick