The Musical From Smash Could Become a Real Musical

Those still carrying a torch for NBC’s canceled drama Smash have something to rejoice about.

Universal Stage Productions are starting to develop Bombshell, the fictional musical about Marilyn Monroe featured in the show, into a real-life stage production, the New York Times reports.

Though the studios haven’t actually committed to the production, a team is already coming together, including producers Neil Meron and Craig Zadan (who worked on the film adaptation of Chicago); Marc Shaiman and Scott Wittman (who did the music and lyrics for Smash and Hairspray); and even Steven Spielberg, who was Smash‘s executive producer, though his exact role isn’t yet known. The project will build a book around the songs from the show.

Earlier this month, Smash cast members reunited for a Bombshell concert that raised $800,000 for the Actors Fund. 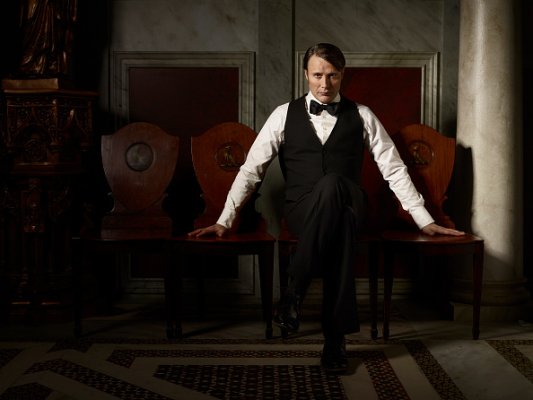 NBC Cancels Hannibal After 3 Seasons
Next Up: Editor's Pick