DNA from both of the two escaped New York prisoners was found at a burglarized cabin in a rural town about 20 miles from the prison leading authorities to believe they are still traveling together more than two weeks after they broke free, according to a source with knowledge of the investigation.

The search for the men, Richard Matt and David Sweat, focused on the town of Owls Head after the DNA was found on Saturday.

At a press conference, Maj. Charles Guess of the New York State Police would not confirm the DNA find. He said only that “specific items” had been recovered from the cabin… 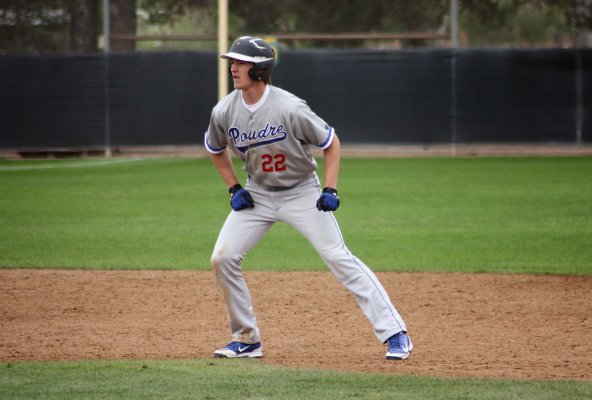 Star High School Athlete Dies From Rare Form of the Plague
Next Up: Editor's Pick