Pete Rose Gambled on Baseball as a Player, Report Says

Newly obtained documents indicate Pete Rose, the all-time Major League Baseball leader in hits, bet on baseball while he was a player, according to a new report that bats against his 26-year denial of doing so.

ESPN’s Outside the Lines reports that the documents—copies of pages from a notebook of Michael Bertolini, a previous associate of Rose—refutes Rose’s past claims that he only placed bets while he was a manager on the Cincinnati Reds—never as a player. Even that admission came after nearly 15 years of denials; Rose was banned for life from the league in 1989.

The notebook seized from Bertolini’s home covers March to July 1986, with documentation that for at least 30 different days, Rose gambled on at least one MLB team. On 21 of those days, the report notes, Rose bet on the Reds’ games—many of which he was playing in.

Read more at ESPN’s Outside the Lines. 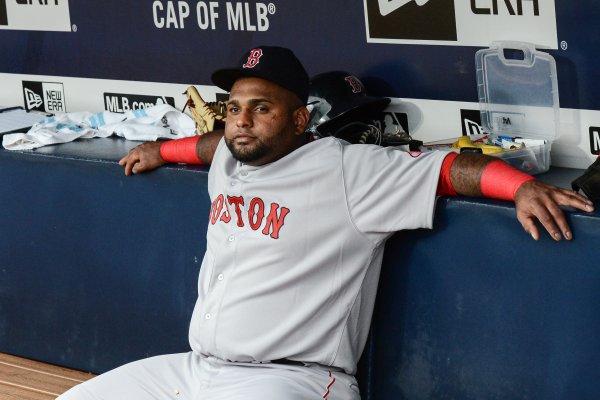