How Much Does Marijuana Impact Your Driving?

A rigorous federal research study by the National Institute on Drug Abuse offers new data on the effects of marijuana on driving performance.

The exact impact of marijuana on driving ability is a controversial subject—and it’s become more important states continue to loosen their drug laws. And, while drunk driving is on the decline in the U.S., driving after having smoked or otherwise consumer marijuana has become more common. According to the most recent national roadside survey from the National Highway Traffic Safety Administration of weekend nighttime drivers, 8.3 percent had some alcohol in their system and 12.6 percent tested positive for THC—up from 8.6 percent in 2007.

It is illegal in all states to drive under the influence of anything, but years of work went in to establishing the .08 breathe alcohol limit that exists in most states. The question is whether we can establish a similar threshold for pot.

To find out, the study recruited 18 occasional cannabis smokers, 13 of them men, between the ages 21 and 37. The participants took six 45-minute drives in a driving simulator—a 1996 Malibu sedan mounted in a 7.3 diameter dome—at the University of Iowa. Each drive tested a different combination of high or low concentration THC, alcohol, and placebos (to create a placebo, participants were given fruit juice with alcohol swabbed in the rim, topped of with 1ml alcohol, to mimic alcohol’s smell and taste).

Dr. Marilyn Huestis, the principal investigator in the study, says it is important to note that the study looked at the concentration of THC in the driver’s system while they were driving. This is quite different from the concentration typically measured in a drugged driver out on the road, whose blood may not be checked until several hours after an arrest, allowing the THC level to drop considerably from the time they were driving.

Huestis says the researchers are looking at how to estimate how long it takes for THC concentrations in the blood to drop. Huestis believes that the 5 ug/L limit is not strict enough, particularly when you take into account those with low tolerance.

The study also found that pot and alcohol have more of an impact on driving when used together. Drivers who used both weaved within lanes, even if their blood THC and alcohol concentrations were below the threshold for impairment taken on their own. “We know cannabis is primarily found with a low dose of alcohol,” Huestis says. “Many young people have a couple beers and then cannabis.”

Smoking pot while drinking a little alcohol also increased THC’s absorption, making the high more intense. Similarly, THC delayed the peak of alcohol impairment, meaning that it tended to take longer for someone using both to feel drunk. Such data is important to educate the public about pot’s effects before they get on the road.

“I think this has added really good knowledge from a well-designed study to add to the current debate,” on marijuana’s effects on road safety, says Dr. Marilyn Huestis, the principal investigator in the study, which was conducted by researchers at the National Institute on Drug Abuse.

Read next: Here’s Why Marijuana Prices Appear to Be Dropping in Colorado 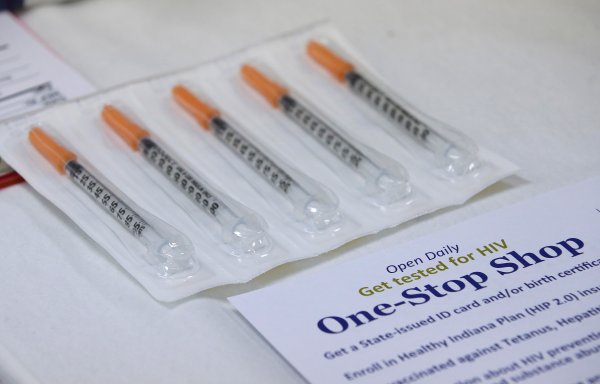