What It's Like to Grow Up Under Putin in Chechnya

It is hard to avoid the gaze of Russian President Vladimir Putin when traveling around the region of Chechnya. His portraits adorn public buildings, apartment blocks, highways and airport terminals, encouraging a cult of personality that is far more pervasive in Chechnya than anywhere else in Russia.

The reason has to do with Moscow’s desire to keep Chechnya under control. In the 1990s, Russia fought two wars to prevent the region from breaking away, and Putin’s ascent to the presidency in 2000 was fueled by his victory over the Chechen separatists that year.

Since then, Chechnya has undergone a striking transformation. Its cities have been rebuilt with money from Moscow. All traces of its separatist rebellion have been suppressed. And most importantly, a new generation has been raised to respect—at times even to worship—the Russian leader and his local proxies. With no clear memories of the wars for independence, the young people of Chechnya are now the best guarantee that Russia’s hold over the region will persist. 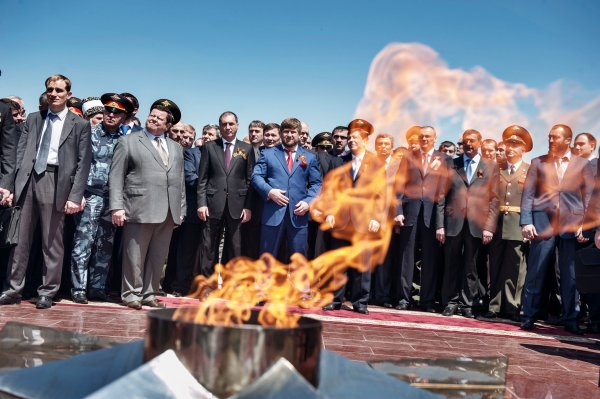