Answering Microsoft’s recently unveiled 1TB Xbox One with a refresh of its own, Sony has announced a new 1TB “Ultimate Player Edition” PlayStation 4, as well as revised 500GB model.

But the best part about the new PlayStation systems isn’t the extra storage space.

Unlike Microsoft’s Alcatraz-like Xbox 360 and One game systems, both Sony’s PlayStation 3 and 4 game consoles have been user upgradeable from the start, allowing owners to pop in new off-the-shelf hard drives at leisure. Thus if you already own a PlayStation 4, there’s no storage-related reason to buy a completely new console when you can just grab a much less expensive hard drive, then follow Sony’s own official installation instructions.

But the real reason to take note of the new models is that they’ll also be roughly one-tenth lighter and consume slightly less power than the original 500GB PlayStation 4. That, and if you find the current model’s fingerprint-magnetic glossy hard drive cover irritating, the new models—available in either “glacier white” or “jet black”—will come with a “grainy” matte finish across their entire exterior.

No word on prices yet, but Sony PlayStation Europe says the new 1TB model will be available on July 15 in Europe. Sony Japan says that the new 500GB models will be available in Japan by the end of this month, followed in sequence (though without specific timetables) by the rest of the world. 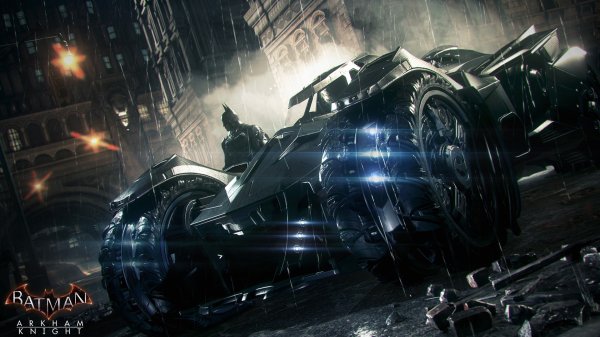 5 Things I Absolutely Love in Batman: Arkham Knight
Next Up: Editor's Pick