Sorry Witches, You Won't Be Able to Buy Spells on Etsy Anymore

Etsy, the leading hub for online sellers of handmade twee goods, has banned the sale of metaphysical items — including spells, hexes and potions.

Per Etsy’s new policy, which was implemented earlier this month, they are cracking down on the sale of items that make dubious promises. Their new policy reads: “Any metaphysical service that promises or suggests it will effect a physical change (e.g., weight loss) or other outcome (e.g., love, revenge) is not allowed, even if it delivers a tangible item.”

Several Etsy shops selling such items have already been notified of the policy changes and suspended.

While the new rules are ostensibly there to protect customers from getting suckered into buying products that don’t do what they claim to do, critics say the policy changes amount to an attack on certain beliefs, aka religious discrimination. According to an online petition protesting the new policy, banning the sale of metaphysical items amounts to “discrimination against Pagan and Wiccan faiths.”

And Iyá Ekundayo, a Brazilian self-described priestess who sells traditional medicines, told the Washington Post, “It [is] a Witch Hunt. They went after people supposedly offering tangible and intangible items and services [promising] end results, but steered away from anything in the Christian and Judaism sections.”

But in a statement to the Post, Etsy spokeswoman Sara Cohen said:

Cohen added that Etsy only allows the sale of products, rather than services, and the ban’s aim was to “protect our community from business practices that prey upon vulnerable and desperate shoppers.” 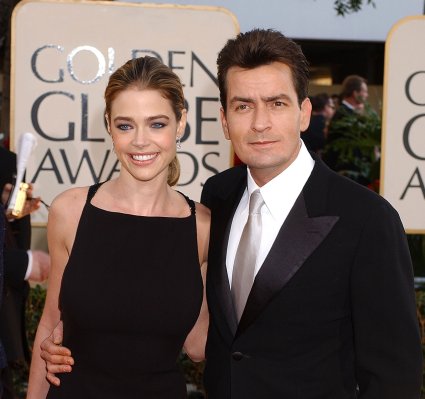 Charlie Sheen Did Not Have a Happy Father's Day
Next Up: Editor's Pick