John Oliver took on Internet trolls on this week’s Last Week Tonight with the help of some “vintage AOL ads.” 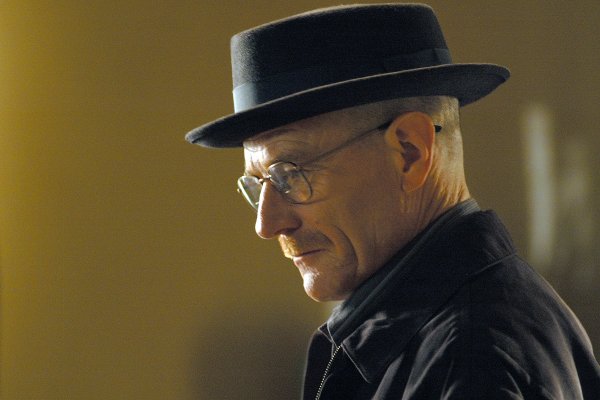 Watch Bryan Cranston Bring Back Walter White at EDC
Next Up: Editor's Pick