A total of 66 surfers have broken the world record for the most people riding on a surfboard at once.

Surf champions and enthusiastic amateurs were among those balancing on the custom-made 42-foot board at Huntington Beach, Calif., on Saturday, reports the BBC.

A crowd of 5,000 spectators watched the group as they rode the board for 12 seconds.

The record was previously set in Queensland, Australia, about a decade ago, when 47 surfers managed a ride of 10 seconds.

Guinness World Record adjudicator Michael Empric flew in from New York to judge the event and said a separate world record for the largest surfboard would take a few days to determine. 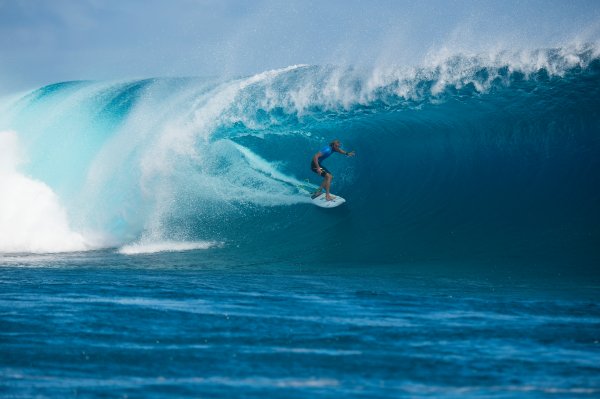