The couple had been in high school when they were sent to a government internment camp in Arizona during World War II in 1942; they were meant to have graduated in June 1943. The couple, both 90 and grandparents of seven, had finished their high school education at the camp, but said that their graduation ceremony, held at Tustin High School in Irvine, Calif., had been the fulfillment of a longtime dream. Referring to her diploma, Miko Kaihara said, “I want to show it off.”

“It was really important to us, because I know it’s always been their dream to receive a diploma from Tustin High,” said a spokesman for the school district. 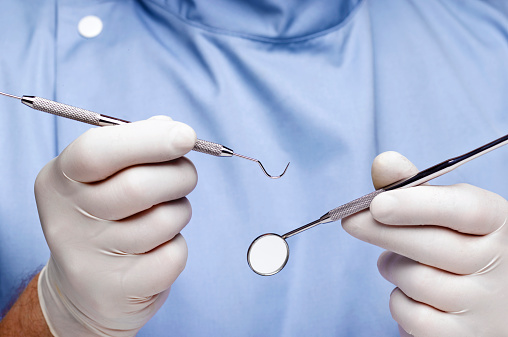 Minnesota Teen Dies After Complications During Wisdom Teeth Removal
Next Up: Editor's Pick