The family of South Carolina shooter Dylann Roof expressed shock and grief in their first public announcement since Roof allegedly drew a gun on a bible study group, killing 9 people.

The statement supplied to the press on Friday reads:

The 21-year-old, who faces nine charges of murder, appeared in court on Friday for a bond hearing in which his bail was set at $1 million. His next court appearances are scheduled for October 23 and February 5. 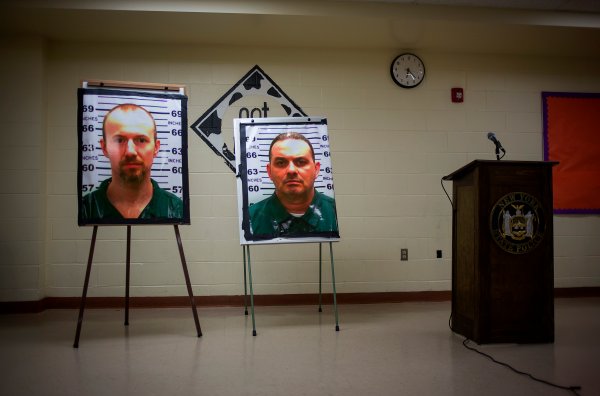 Escaped New York Convicts Added to Most Wanted List
Next Up: Editor's Pick