“I’m pissed that after an unthinkable tragedy like the one in South Carolina yesterday, instead of jumping to act, we sit back and wait for the appropriate moment to say what we’re all thinking: that this is not the America we want to be living in,” the Democratic presidential candidate said in an email.

Nine people were shot dead in a historically black church in Charleston on Wednesday. A 21-year-old white man, Dylann Roof, has been charged for the crime.

The presidential candidate is now advocating nationally for a national assault weapons ban, stricter background checks, and fingerprint requirements. “I proudly hold an F rating from the NRA,” O’Malley said.

Democratic frontrunner Hillary Clinton on Thursday also called for new actions to curb gun violence. “How many people do we need to see cut down before we act?” she said, but didn’t lay out specific proposals. 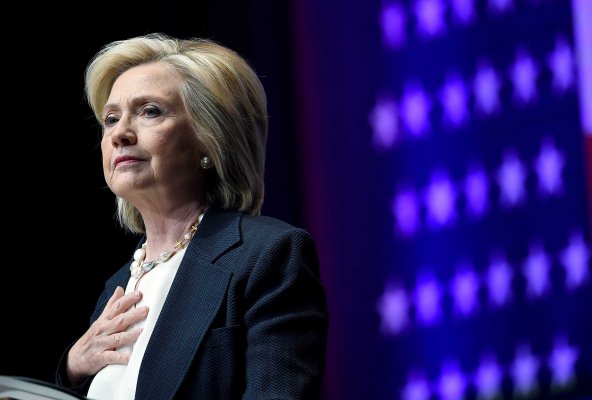 Inside Clinton's Grassroots Campaign
Next Up: Editor's Pick