A press release on WikiLeaks asserted that the 61,205 documents and cables leaked Friday would be the first publication of many for “The Saudi Cables.” The group, led by Julian Assange, says it will release over half a million documents in batches over the upcoming weeks.

“The Saudi Cables lift the lid on a increasingly erratic and secretive dictatorship that has not only celebrated its 100th beheading this year, but which has also become a menace to its neighbours and itself,” said Assange in the press release.

WikiLeaks announced that internal reports from Saudi government organizations and communications between Saudi embassies across the globe will be included in the documents. The press release states the Saudi Cables “provide key insights into the Kingdom’s operations and how it has managed its alliances and consolidated its position as a regional Middle East superpower, including through bribing and co-opting key individuals and institutions.”

The group did not attribute the documents to a source directly. The press release did note that the Saudi Foreign Ministry acknowledged a computer network breach in May, and a group called the Yemeni Cyber Army afterward began releasing “sample” classified material to various websites. 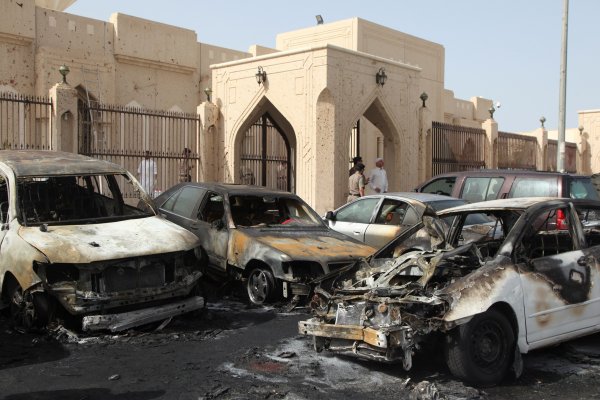