This week, Donald Trump announced he will be among the candidates running for President of the United States in 2016. The news was met with much derision from late-night hosts like Jon Stewart and Stephen Colbert, but the biggest vitriol of all came from Cher.

“Donald Trump’s ego is so inflated, he might as well be the Hindenburg,” Cher wrote on Twitter. “In Dictionary next to ‘obnoxious a–hole,’ see photo of ‘THE DONALD.’”

When a fan asked Cher which of the 50 states Trump could carry in a general election, the 69-year-old singer replied, “the state of desperation.” In a subsequent tweet, Cher offered Trump some advice.

“Go 2 a Mirror, & Stand & Reflect… Not The Usual ‘Mirror mirror on the wall’ … Who’s The SMARTEST Media Whore Of Them All,” she wrote.

When asked to choose between Trump and fellow Republican Ted Cruz, Cher wrote “that’s like saying ‘would you rather have a Migraine or Throw Up.’” 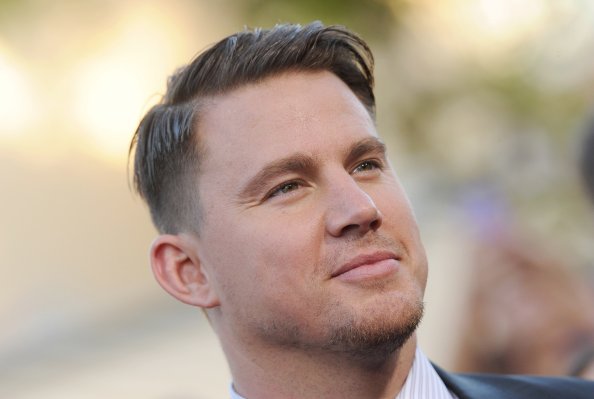 Channing Tatum Loves Pinterest and 9 Other Wonderful Things We Learned From His Reddit AMA
Next Up: Editor's Pick