A new trailer is out for Dark Places, the thriller based on Gillian Flynn’s novel of the same name, and it looks as haunting as her previous box-office hit Gone Girl.

This time around, Flynn did not adapt the 2009 novel herself—that job went to Gilles Paquet-Brenner, who also directs. Charlize Theron stars as Libby Day, the grown-up survivor of a family massacre that occurred when she was a child; her brother was imprisoned for the crime. Now, a man (Nicholas Hoult) from a group that believes her brother is innocent reaches out to get to the bottom of the crime, and Libby begins to question what she has always believed happened on that tragic day. 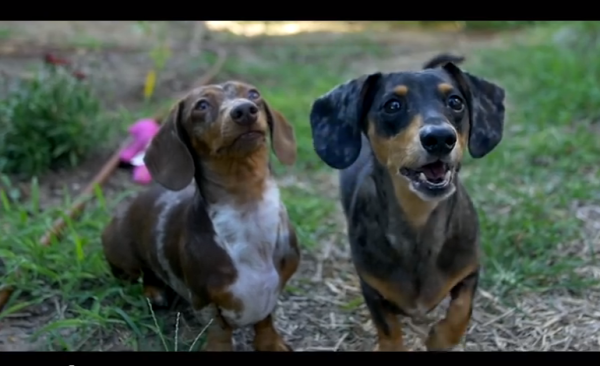 Jurassic World Is So Much Better When You Replace the Dinosaurs With Wiener Dogs
Next Up: Editor's Pick