There's Finally a Tesla You Can Afford

The Model S 70D, the automaker’s base model that’s equipped with a 70 kilowatt-hour battery pack, starts at about $75,000 before incentives.

The affordable price isn’t the only perk — Hot Wheels can sell the Model S in any state. It’s available now at retailers Target and Toys R’ Us. Tesla Motors, on the other hand, has been banned from selling directly to customers in a number of states, including Michigan, Arizona and Texas. In March, New Jersey Gov. Chris Christie signed a bill allowing manufacturers of zero-emissions vehicles to sell directly to customers, effectively lifting a ban placed on Tesla in April 2014 by the state’s Motor Vehicle Commission.

This isn’t the first time Hot Wheels has collaborated with Tesla Motors. The die-cast toymaker produced a Tesla Roadster in 2008. 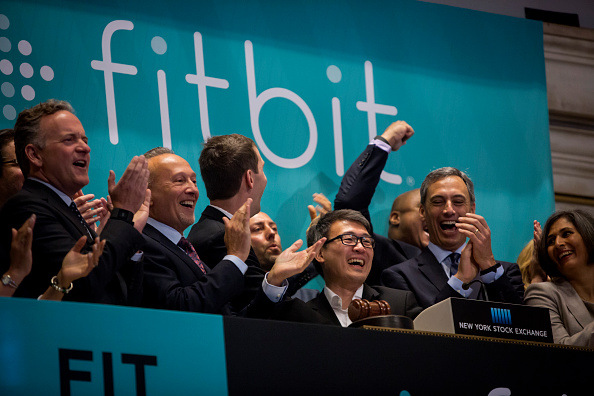 Fitbit IPO Hits the Ground Running
Next Up: Editor's Pick