The 2020 Census May Not Use the Word Race

The Census Bureau is considering dropping the words race and origin from the questions in the next census.

Pew Research reports that census officials are experimenting with new ways to ask people about their background. In test forms to be sent out to more than a million people this fall, the questions will ask respondents which “category” best describes them, and then list a series of races and origins including white, Hispanic and black, among others.

In the current model, the census differentiates between race and origin, and does not consider Hispanic to be a race. Many people have found phrasing of the questions to be confusing.

“I’m very happy that they are going to test a question which gets away from the language of race and ethnicity because frankly that is just a quagmire, that language,” Ann Morning, a member of the Census Bureau’s advisory committee and a New York University race scholar, told Pew Research. “No two people seem to be able to agree on what those terms mean.” She said she hopes using the word categories instead will allow people to answer the question more quickly and accurately. 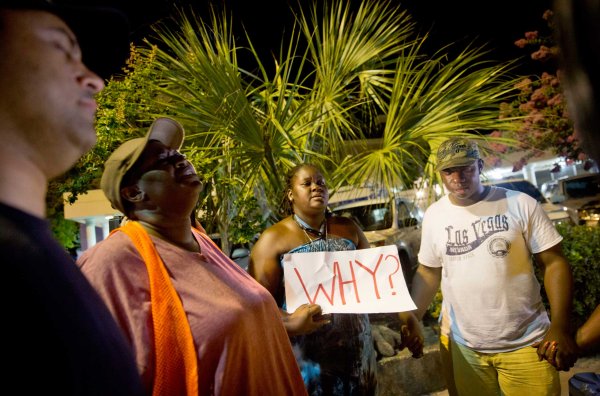 Why It's So Hard to Gauge Level of Hate Crimes in U.S.
Next Up: Editor's Pick