Brian Williams will no longer serve as the anchor of the NBC Nightly News, NBC executives announced Thursday, and instead will soon be joining the cable network MSNBC.

The move represents a significant demotion for Williams who had become a star behind and away from the anchors’ desk. But it also marks a historic moment for 56-year-old Lester Holt, who will now serve as the permanent anchor of the Nightly News.

The changing of the guard at the Nightly News came after an investigation into Williams’ conduct, launched in February after the anchor was suspended for embellishing stories about his reporting — notably, his erroneous claim that a helicopter he was riding in during the Iraq War had come under fire.

NBC said Thursday that an extensive internal review found that although Williams had made a number of false statements about his work and career, “the statements in question did not for the most part occur on NBC News platforms or in the immediate aftermath of the news events, but rather on late-night programs and during public appearances, usually years after the news events in question.”

“Brian now has the chance to earn back everyone’s trust. His excellent work over twenty-two years at NBC News has earned him that opportunity,” said Andrew Lack, chairman of NBC News and MSNBC. He also praised Holt as an “exceptional anchor who goes straight to the heart of every story and is always able to find its most direct connection to the everyday lives of our audience.”

“In many ways, television news stands at a crossroads,” Lack said, “and Lester is the perfect person to meet the moment.” 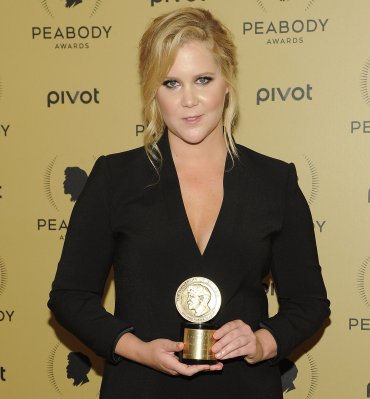