Here’s How Many Apple Watches Have Been Sold So Far

A customer tries on an Apple Watch at a store on April 24, 2015 in Tokyo, Japan.
Chris McGrath
By Victor Luckerson

The Apple Watch has now been available for nearly two months, but Apple’s been tight-lipped about sales so far. But that’s not stopping research firms from offering their own estimates.

Slice Intelligence provided data to Reuters showing that about 2.8 million Apple Watches have been sold in the U.S. through mid-June. Unsurprisingly, the entry-level $349-$399 model of the watch has been the most popular. However, nearly 20% of purchasers are also springing for an extra watch band, which costs $49 or more.

Estimates for the Apple Watch’s first-year sales have been all over the map, with analysts’ guesses ranging from 15 million to more than 30 million. Apple doesn’t plan to break out Apple Watch sales specifically in its quarterly earnings report, so it may be quite a while until we get an official number to gauge the device’s performance. 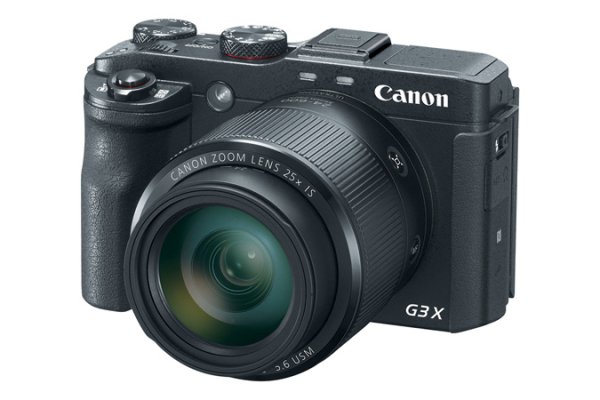