The Supreme Court ruled Thursday that the Texas Department of Motor Vehicles acted lawfully in rejecting a license plate displaying the Confederate flag.

The court ruled that license plates represent “government speech,” meaning the Texas DMV can control license plate contents without limiting the rights of the private parties who submit designs or slogans, according to the 5-4 ruling.

The Texas Division of the Sons of Confederate Veterans (SCV) had applied for a line of specialty license plates with its own design depicting the Confederate flag logo in 2013. The group argued the DMV violated the free speech clause of the First Amendment when it rejected the design for being offensive to the public, and the case reached the Supreme Court in December.

“Each plate is a government article serving the governmental purposes of vehicle registration and identification,” Justice Stephen Breyer wrote for the majority. The ruling also asserted that the government is itself protected by the Free Speech Clause, so the Texas DMV is free to set its own limits for accepting specialty plates.

In this case, the SCV design — a square Confederate flag, encircled by the group’s name and founding date, all superimposed over a faded Confederate flag receding into the distance — crossed the line.

A designer of a controversial Georgia license plate featuring the Confederate flag told TIME in 2014 that the plates were intended to celebrate history, and not cause offense. “The design is just people trying to show who they are and trying to be proud of their heritage,” said Jack Bridwell, state commander of the Georgia division of the Sons of Confederate Veterans. 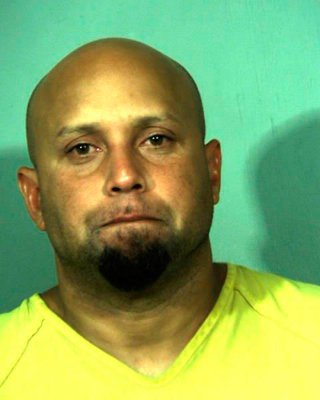