Microsoft’s Skype on Thursday expanded its real-time translation service to include French and German, adding two new languages to a roster that already includes English, Spanish, Mandarin Chinese and Italian.

Even more intriguing is the pace at which the program is acquiring new language skills. Skype Translator launched with support for two languages last December, adding two more by April and another two by June. In other words, its language skills are accelerating, acquiring new tongues at a rate that a United Nations interpreter would envy. However, it still has a long way to go toward matching the fluency of a human interpreter.

Interested users can give the new languages a whirl by downloading a free preview version of Skype Translator to Windows 8.1 devices. 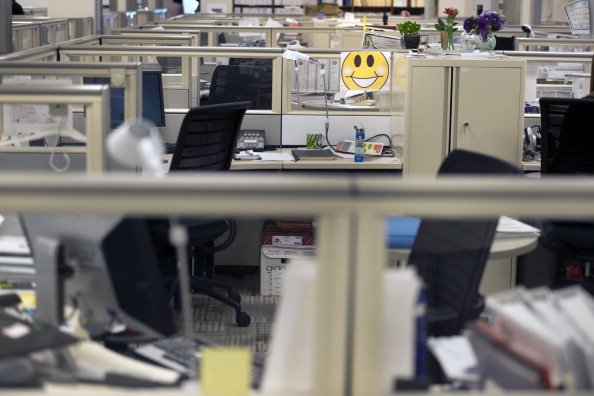 Why It's Time to Kill the Performance Review
Next Up: Editor's Pick