By Daniel D'Addario and TIME Video

In an interview with TIME, the AIDS activist, novelist, playwright, and subject of a new HBO documentary says that he has no qualms about his reputation as a provocateur: “I don’t regret anything I’ve done or said. No matter what you say, some people are going to like it and some people aren’t. So it hasn’t shut me up at all. Inside I’m just as tempestuous.”

Indeed, provocation has been how Kramer has gotten results throughout his public life. Kramer’s work with ACT-UP brought attention to the AIDS crisis at a time when it was considered easier to look away; his work, including the play The Normal Heart and new novel The American People: Volume 1, has served as a sort of literary canon for gay America.

Kramer has a long memory. He still recollects Frank Rich’s review of the first Normal Heart production. And he also remembers a more activist time in gay culture. “Now,” he says, “we don’t have people who are as frightened as we were”: A happy change, to be sure, but one that’s led to an abatement of protest.

The American People is on sale now, and the HBO documentary Larry Kramer in Love and Anger airs June 29 at 9 p.m. 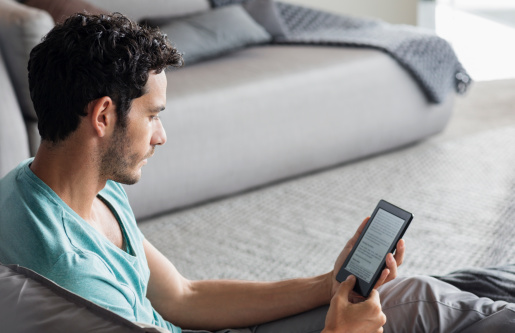 5 Ways to Read More
Next Up: Editor's Pick